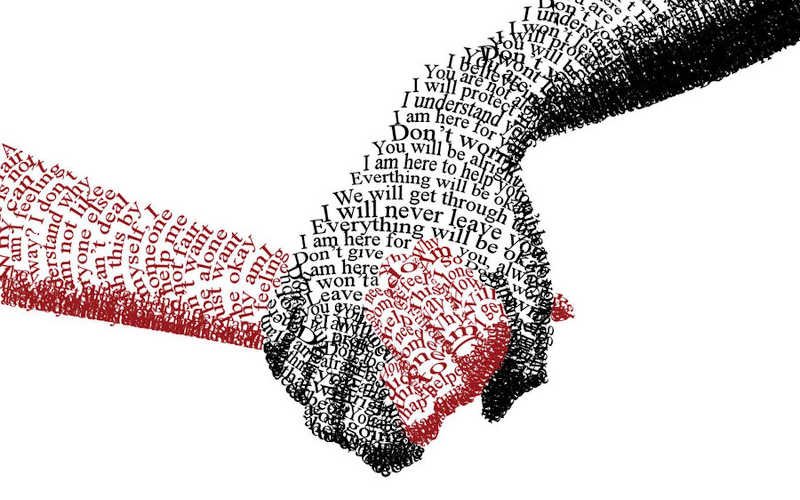 So, this happened. Today I was at a local coffee shop trying to get some writing done. It was slammed. Probably 50 people or more.

I was busily adding my splash of cream to my red-eye—you know; just enough to change the color—and . . . BOOM! This teenage girl hit the ground. Hard. Splat! Just like that.

I immediate ran to her side and made sure she wasn't in immediate danger from her surroundings. I checked her head and then cradled it. I turned her head to the side just in case. I asked the barista to call an ambulance.

First thought was seizure. Monica and I have so much experience with seizures with the dogs. But she was OUT. Immobile. Like a rag doll. So, not a seizure. Then I thought, heart attack? Something worse?

I checked her breathing. Yup. Breathing.

The barrista says, "Should I still call an ambulance?"

I was a little curt. People don't know what the hell to do. But there is no time for niceties. In emergencies you have to be firm and direct. (I apologized later for my terseness, but come on, oi.)

I also asked her to see if anyone in the crowd may be a medical professional. I have no idea if the barista did this, but it turns out the guy that actually called the ambulance was an off-duty cop.

So, I first secured the environment and then tried to think through what to do next. I checked her breathing again. Started to check her pulse. And—just like that—she wakes up. I hoped she wouldn't panic because there was this old dude all handsy on her. (she didn't)

She was a bit disoriented, but started attempting to act like nothing happened. We got her seated. Her friend (in tears) was asking her awareness questions. I asked if this has happened before. She said yes. A few more question and the suspect? Sugar. Which was my third guess. So it wasn't her nervous system, nor her heart per ce. But a chemical imbalance. Hypoglycemia? I don't know, I was not experienced with that. She said she was not diabetic. Anyway, we still called the ambulance.

She will be okay.

Folks. Listen. This could happen right in front of you. In fact, someday it will happen right in front of you. Hell, that could be you on the floor. In fact, odds are high that someday it will be you on the floor. Be that person who rushes to someone's aide. I don't care if you don't know what the heck you are doing. Be there for someone! And be there to assist those who do know what the hell they are doing.

It was a scary situation, but in a room full of 50 people, exactly 2 people responded (see also "Bystander Effect"). Me and another dude in the back of the room. And then eventually a third guy, and the girl nearby that gave us a chair. Granted, 50 people responding would have been chaos, but . . .