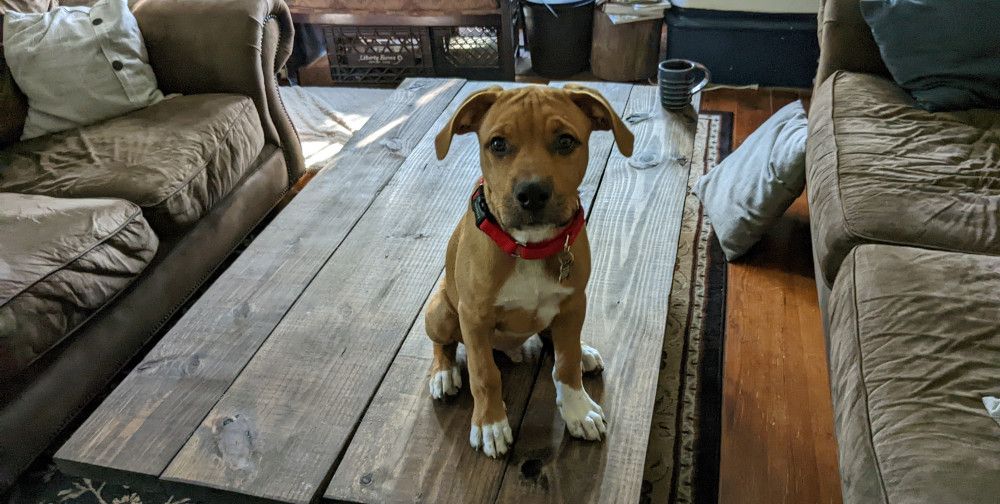 [More Puppies!] There used to be this TV commercial. It centered on a little girl who would shout out for "More puppies!" and a whole pile of puppies would engulf her. And then, giggling, she would ask for even "MORE puppies!!!" only to be nearly buried by a squirming mass of wonderful. I searched everywhere online for that commercial but failed. Monica and I often use that phrase when articulating our personal version of paradise. In the meantime, two pups—one old and one a true puppy—will have to suffice for our more modest but equally wonderful paradise.

What? A puppy? Are you crazy? 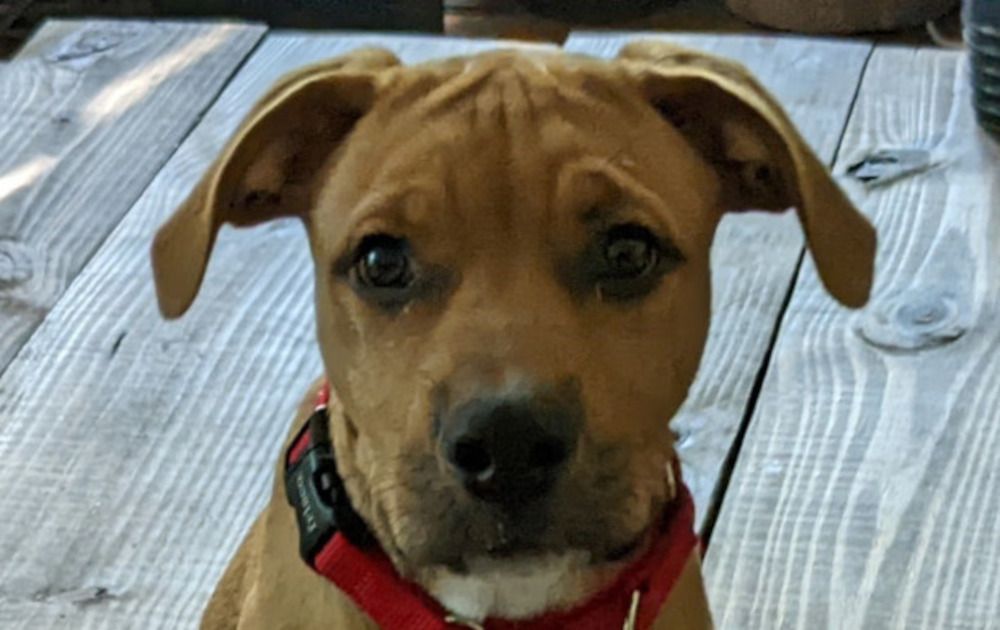 We had long repeated that we would adopt an older dog when ready. And we would probably wait until Lady, our current, elderly, and cancer-ridden dog, had passed on. But sometimes, serendipity intervenes.

A very dear friend, who I had known since childhood, fosters rescue dogs. A week ago, she posted a photo of her most recent foster. When I saw him, I did a double-take because he's the spitting image of our long-lost wonder-pup, Jester (see photos below). I tagged Monica in the post's comments, and, well, you can surmise what happened. We did go back and forth with the decision (adopting a puppy is not a decision you make on a whim). And we talked to Renee about his demeanor, history, and whatnot . . .

Well, here he is! He's fearless. He's adorable (of course). And he approaches every new step in this journey like it is an adventure. (I can learn a lot from Huck). 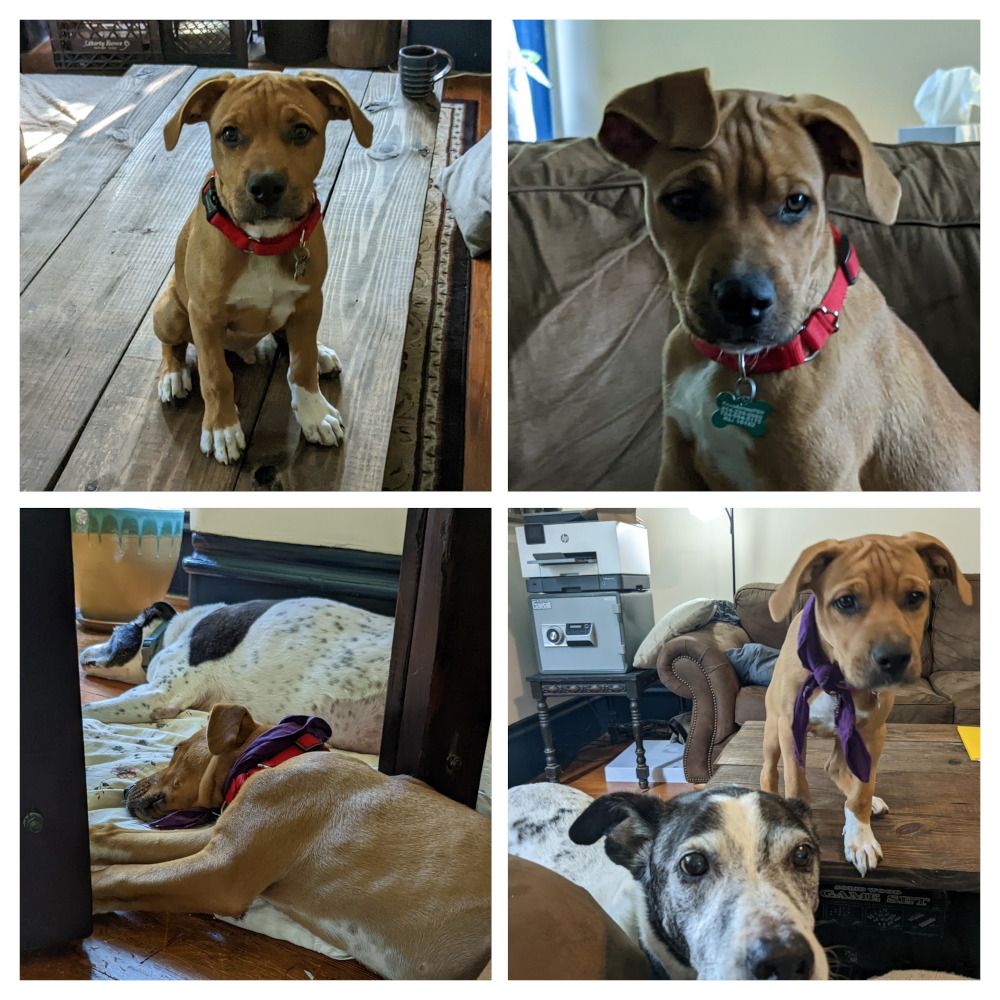 Just when we thought our lives were becoming less complicated, we toss in a new puppy! 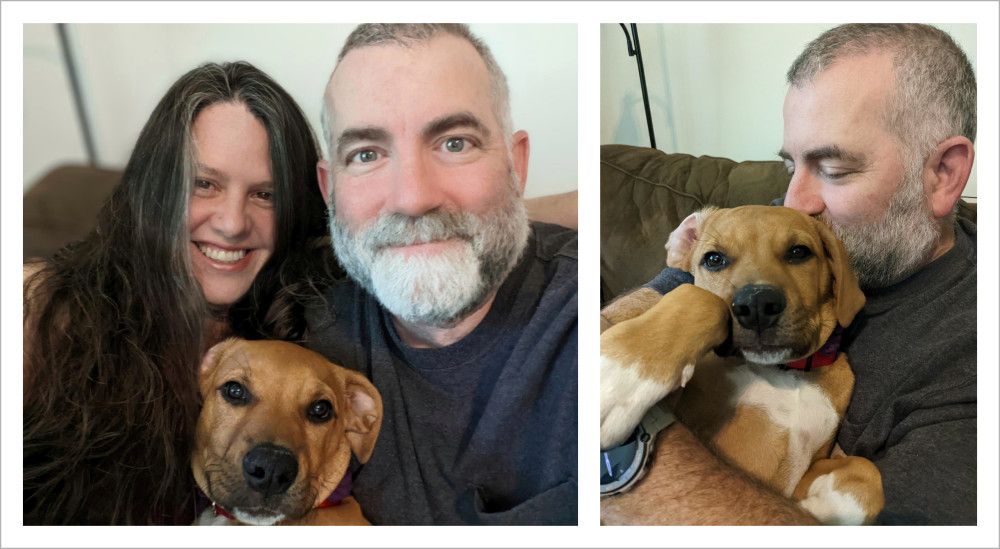 Jester. The greatest dog to walk this earth.

Is Huck the second incarnation? Perhaps. We'll let you be the judge. 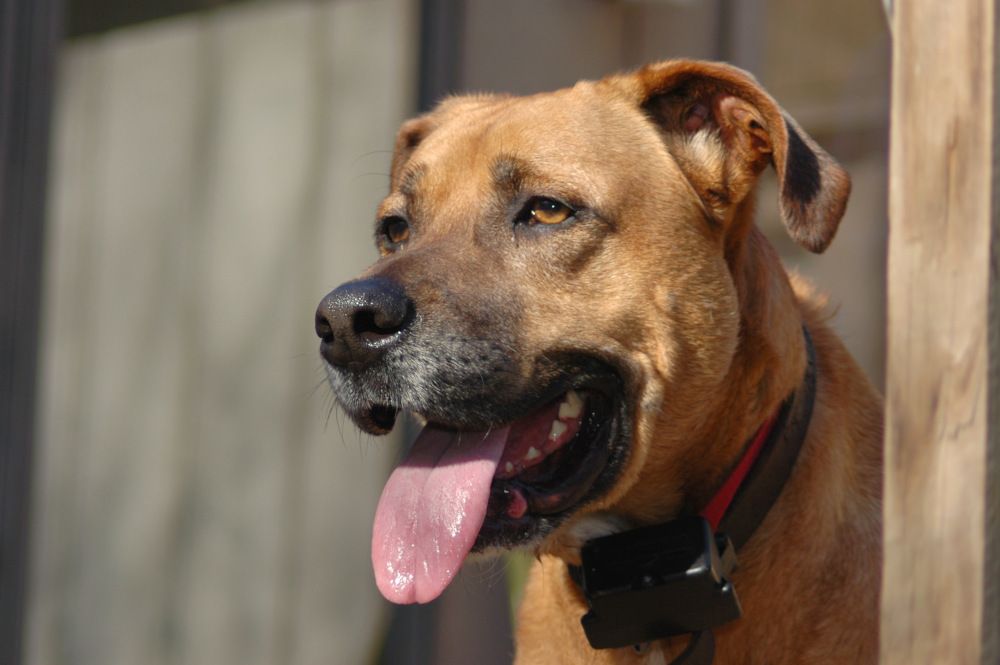 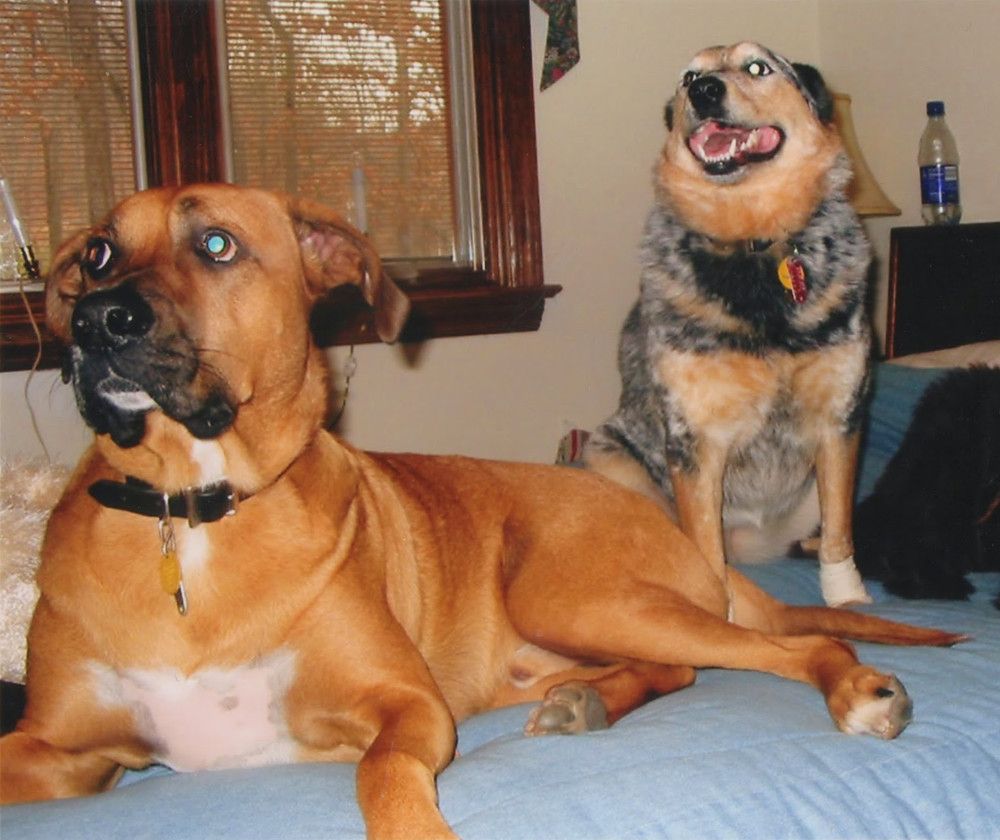