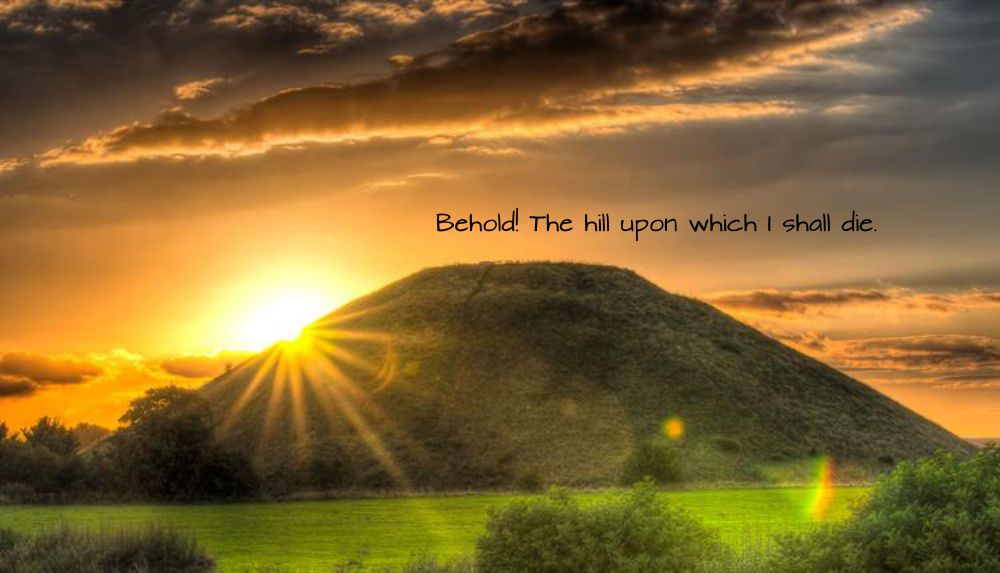 This article sprang into existence after reading Lifehacker's
Don't Let Microsoft Word Judge You For Using Two Spaces Between Sentences.

A hill to die on

All of us latch onto opinions that are logically tenuous at best. But if you are a writer in any capacity, especially at the professional or craft level, you will soon slam into arguments about spelling, grammar, structure, punctuation, and style. Exhibit A: The Oxford comma. If you take a look at the prior sentence, there's a pesky comma after the word punctuation. That's what folks call an Oxford or serial comma. Generally, when you list items in a sentence, you separate them with commas. But there is a camp that thinks the last comma is unnecessary unless the lack of that comma will lead alter the intended meaning. Those in the Oxford comma camp think that stylistically one should always use the Oxford comma to remain consistent and to be as crystal clear as possible.

The Oxford comma is an example of a stylistic preference. And it is indeed a preference. The AP Stylebook (preferred by news outlets and many magazine publishers) suggests (but does not require) that writers avoid using it. For spacing issues? I have no clue? The AP Stylebook also advocates (requires, in this case) compact ellipses (...).

There are those who advocate for two spaces between sentences. Most come from an era when this "rule" was taught in grade school. At least in the United States. For that generation, it was most definitely a requirement in typing classes and when turning in a formal paper.

The youngin's don't remember, but there used to be a day when all text was monospaced.  There even used to be a day where it was common for printed copy to be monospaced.  This paragraph is an example of monospaced text.  In this case, two spaces arguably help with readability.  We also used to underline text when we really wanted the ability to italicize.  Indeed, we lived like animals.

All this changed with the advent of modern word processors.

Modern word processors render text in pretty much publish-ready form. At least the text is of publishable quality. Gone are the days where one turned over a monospaced typewritten document (or a digital equivalent) for review. Today, What You See Is What You Get. I.e., Most word processors (née fancy text editors) allow you to work in an environment where the text you see is really darn close to the desired end-publishable state. And that includes how the font appears on the page. [Today, for the same reasons you don't worry about the distances between two words or how far apart the 'l' and 'e' in the word letter are, you also no longer need to worry about the measure of separation between two sentences.] The typesetting engine solves these problems for you.

Anyone who publishes to the web gets a convenient reminder of the futility of the two-spaces argument and a lesson on how the underlying automated typesetting machinery usually knows better than you about how something should look.

It should be noted that the empty line between paragraphs in most text presentation on the web is a legacy artifact of the difficulty of managing indentation and the dynamic presentation requirements to serve both desktop and mobile readers. This will slowly disappear, or perhaps it will become a new standard. Similarly, web publishers avoid justified text because modern browsers lag in their ability to manage hyphenation.

I am drafting this article in an advanced text editor—Joplin if you must know. The editor presents the text as monospaced, but no one else would ever see this version of the document. Once I feel the article is ready, I will deploy it to the blog software. Even if I have twenty spaces between sentences, like I left between "blog software." and "Even if" in the working copy, the blog software notes my lack of typesetting expertise and squashes the excess into one solitary space, correctly proportioned given the font selected. Additionally, I haven't hit the enter (carriage return) key yet as I typed this paragraph. It's all one line of text! You guessed it. The typesetting machinery under the covers knows better than I where to place the newlines so that the paragraph flows correctly.

Two spaces and ALL CAPS

Even today, some folks still adhere to "shouting" over text and even email. I used to work at a Kinkos years ago, and you would sometimes see entire papers written in ALL CAPS. (Those were usually the crazies. I have stories.)

WRITING IN ALL CAPS is an artifact of primitive user interfaces where nuanced capitalization was challenging or impossible. Two spaces between sentences is similarly an artifact of a time where people did not have access to modern typefaces and typesetting.

If you are still working in Courier New and handing that document to someone else to read and review, sure, there's a place for two spaces between sentences in that context. Otherwise, disable your capslock and stop pushing this particular square peg into a perfectly-designed round hole and join me in the battlement on my hill. Together we can convert the two-space heathens (who are all aged 45 and older, by the way)[1] while there is still time for them to find peace. We can do this!