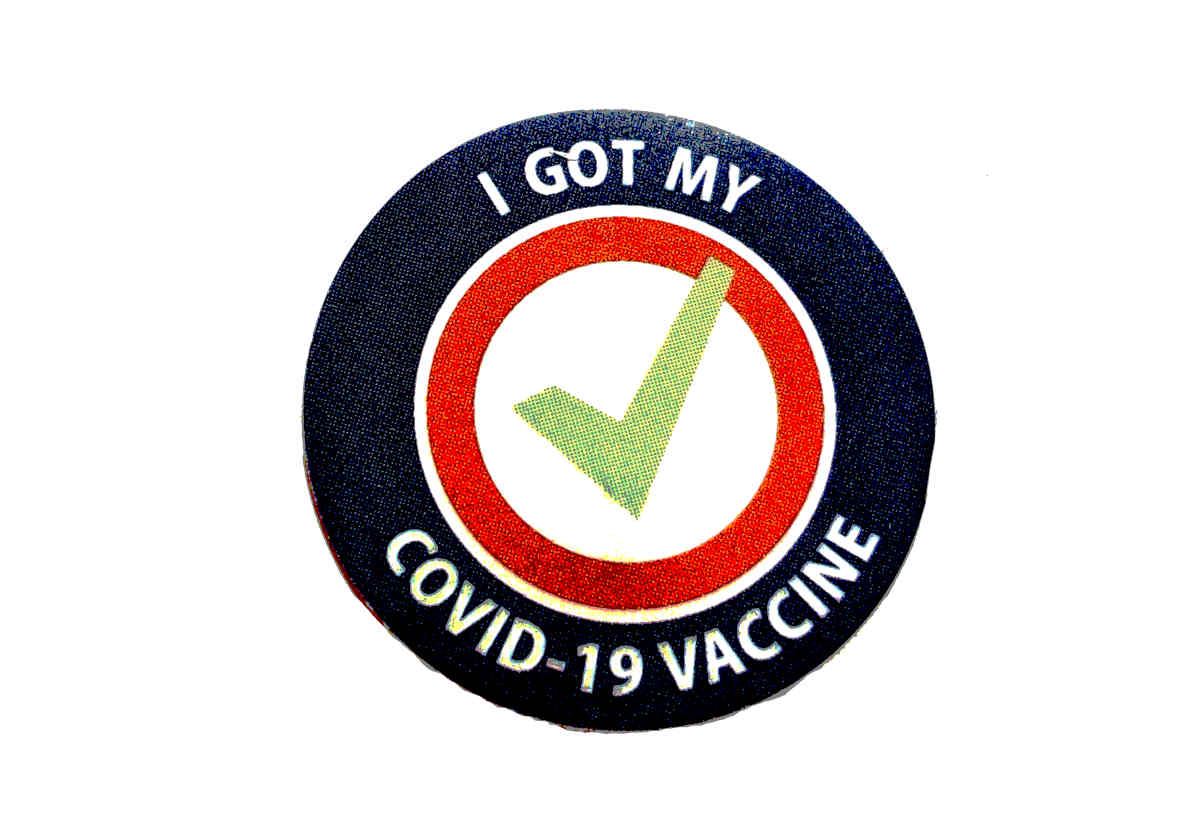 At the tail end of January, I pulled into the Food Lion parking lot in Franklinton, North Carolina and waited for my doctor to call. With the pandemic still in full swing the VA (Veterans Administration, the government institution that manages care for many military veterans) has greatly reduced needless exposure by conducting examinations via phone call and via video conferencing. I'm a fan.

Telemedicine is a grand thing, even if I do have to drive ten minutes to a spot with more reliable cell phone coverage. Like many activities, the pandemic has highlighted the fact that we see each other face-to-face far more often than is necessary. Routine doctor visits? The great majority of the time you just don't need to see each other in the flesh. Leave that for folks with more significant chronic conditions or those who need regular monitoring. The rest of us can reduce the frequency of physical visitation. Medical personnel don't have to see or touch a part of my body every time.

In this session, my doctor cruised through my history, asked about my diet and my chronic issues, and asked about the progress of my physical therapy. That was about it. We were just about to wrap up when he dropped this doozy on me: "Hey, we are going to schedule you for the COVID vaccine, all right?"

"Um, I'm not essential to anyone except my wife. How is it that I am moved up in priority?"

My doctored explained that, apparently the "VA has abundant supply." Then he said something about "less bureaucracy than the states." I don't quite remember, but to make a long story short: they have lots of vaccine.

The VA has already vaccinated all the folks who were ahead of me in the priority queue and were now distributing the vaccine to everyone else. By the time of my call, the VA was queuing up folks one-by-one as they attended their regularly scheduled checkups. Soon enough, I'm sure, the VA will simply issue a blanket call for everyone else to schedule a visit and get a shot.

I was a bit concerned about side effects. Coincidentally, I received the shingles vaccine a few weeks before the first COVID vaccine. Let me tell you, that shingles vaccine was no joke. The side effects laid me up in bed with a fever and chills for 32 hours straight. Quite the reaction. After that experience, I was a smidge nervous that the COVID vaccine would effect me similarly. Some folks reported significant reactions.

Round one—no side effects. But I heard from everyone that round two was the one that effected people the most. If I were to experience anything at all, it was with that injection. And that's exactly how it played out. After round two, I experienced an unnatural tiredness, but nothing else. It lasted two days off-and-on. That was it! Two days of going to bed early and I was back to normal.

Round two of the shingles vaccine still awaits me though. On the 24th of March, I will find out if round two is as severe as round one.

I know I said there was no other side effect from the COVID vaccine except sleepiness, but that is not entirely true. There was another effect. It was an effect that caught me completely by surprise. And it had nothing to do with the physical. It was all psychological. Once vaccinated, I became awash with a feeling of positivity. Not a euphoria, per se, but a feeling of hope. Like there is a light at the end of the tunnel and I just noticed. Something like that. Like an end to the pandemic became something real. That's the best I can describe it. I wasn't expecting that particular side effect, but it was welcome.

We are going to pull out of this, folks!